Revamp's vision as a company is to do our part to preserve the planet for future generations. This fund is a curated list of non-profits making an impact in the fight against climate change. If you know of a worthwhile cause that should be added to the list, please email Veronica Arder (varder@revamp-eng.com) 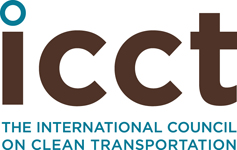 The ICCT conducted the study that uncovered the high-profile Volkswagen diesel cheating scandal, and is the foremost NGO on vehicle regulations in major markets around the world. They give regulators the tools and data to strengthen emissions standards and accelerate the transition to electric vehicles, and they can independently test manufacturers for cheating.

PATH is a leading health NGO that is doing cutting-edge research at the intersection of nutrition and climate. With operations in 70+ countries and a 40-year track record of developing and scaling lifesaving innovations, they can help bring climate-friendly food to people around the world.

Harmful emissions are causing our planet to undergo an unprecedented and rapid change.
At CATF, we build momentum for solutions based on scientific evidence, intellectual integrity, and pragmatism. We know that the climate crisis is too complex a challenge, and the stakes are too high for us to limit the tools at our disposal. We challenge conventional wisdoms and explore every opportunity that offers promise, and we’ve done so for more than 25 years.

That strategy, which remains our guiding star today, has several moving parts:
Enact direct carbon limits on power plants, gas as well as coal.
Commercially develop and deploy technologies that can eliminate carbon emissions from the energy sector, including carbon capture and storage (where fossil fuels will remain a part of the global economy for some time), advanced nuclear energy, and next-generation renewable energy.
Attack greenhouse gas and climate-damaging emissions such as methane leaks from oil and gas production and black carbon emissions from diesel vehicles, marine shipping, and biomass burning.
Ensure bioenergy use is at least carbon neutral and, where possible, carbon negative. 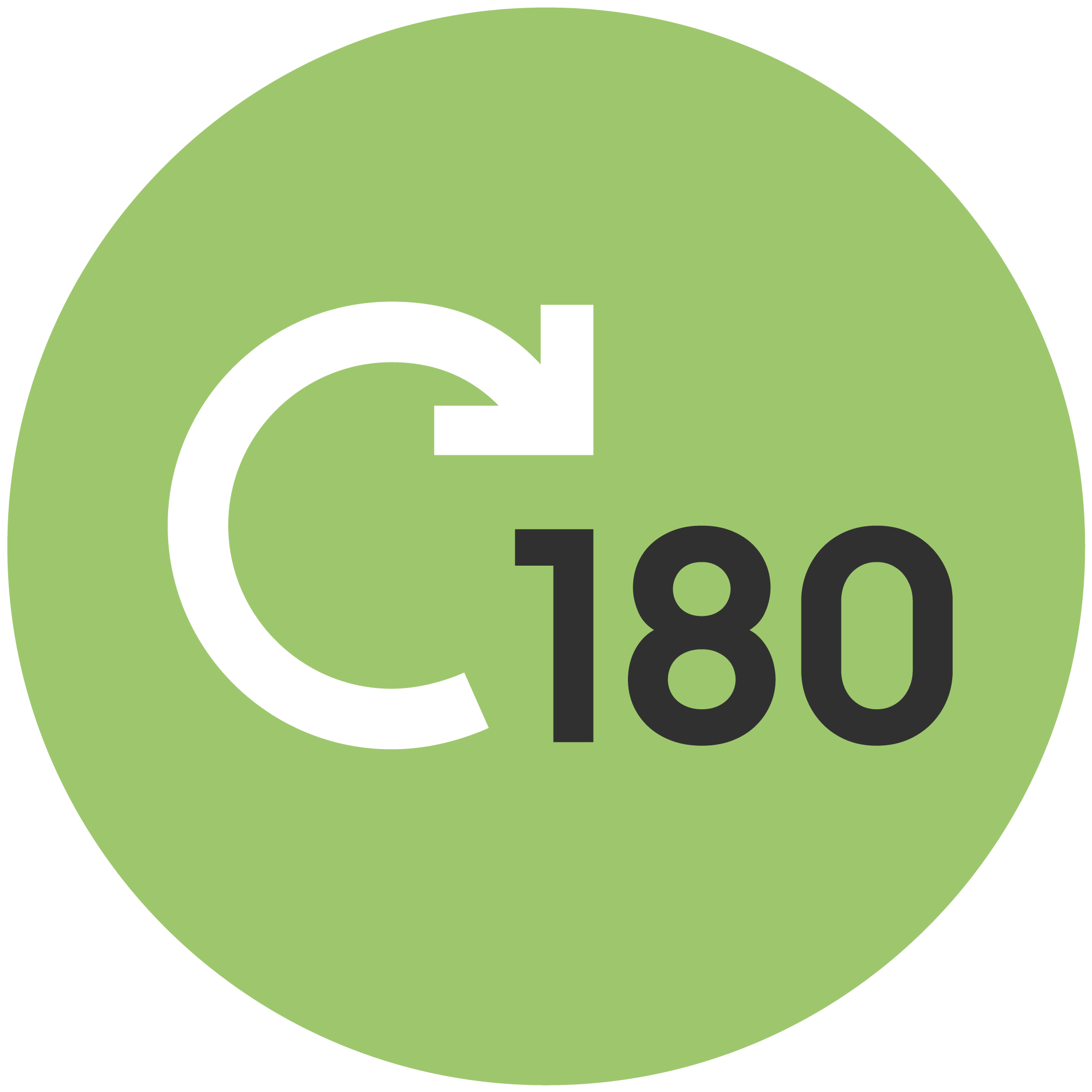 Carbon180 is an insider policy advocacy organization that focuses on accelerating the development of carbon removal technologies and practices, which would remove carbon dioxide from the atmosphere and lock it away for at least hundreds of years. Its four initiatives include (1) building and enacting federal policy to scale up carbon removal solutions, (2) accelerating the adoption of soil carbon sequestration practices, (3) encouraging community engagement between carbon removal researchers, and (4) stimulating innovation. Its tactics include research, policy advocacy, and ecosystem building. Carbon180 also centers equity and justice in its work to ensure that carbon removal can be scaled up in a way that is sustainable with equitably-distributed benefits.

Although Carbon180 is a relatively young organization, it already has a significant track record of success. In 2021, for example, it successfully advocated for the inclusion of billions in funding in the Infrastructure Investment and Jobs Act for carbon removal research, development, and deployment (RD&D); CO2 infrastructure; and biologically-driven carbon removal (e.g. forestry). Its future work includes an effort to drive federal procurement of carbon removal technologies and products, which could catalyze scale-up and set a model for corporate investment.

Evergreen Collaborative is a policy advocacy group that was founded by former staffers of Washington State Governor Jay Inslee’s 2020 presidential campaign. It designs and advocates for policy proposals while working alongside like-minded environmental organizations such as the Sunrise Movement and the Big Greens (e.g., large and well-funded environmental groups such as the Environmental Defense Fund). By working on policy advocacy and pooling resources with other organizations, Evergreen Collaborative seeks to influence Congress, the Executive Branch, and federal agencies. Evergreen Collaborative has developed blueprints and fact sheets for policy proposals such as the Clean Electricity Performance Program (CEPP), vehicle electrification, housing retrofits, and the Civilian Climate Corps. Many of these policy proposals have been in discussion for the Build Back Better Act. For example, the House Committee on Energy & Commerce has proposed and advanced the CEPP for the Build Back Better Act.

What it does: Rainforest Foundation US works to protect the rainforests of Central and South America by partnering directly with those on the front lines: Indigenous peoples in Brazil, Peru, Panama, and Guyana, who are deeply motivated to protect their lands. The foundation supplies them with legal support as well as technological equipment and training so they can use smartphones, drones, and satellites to monitor illegal loggers and miners, and take action to stop them.

Why you should consider donating: Rainforest Foundation US has shown an unusual commitment to rigorous evaluation of its impact by inviting Columbia University researchers to conduct a randomized controlled trial in Loreto, Peru. Starting in early 2018, researchers collected survey data and satellite imagery from 36 communities partnered with the foundation and 40 control communities.

The results were published this year — and they’re encouraging. The program reduced tree cover loss, and the reductions were largest in the communities most vulnerable to deforestation (along the deforestation frontier).

So much of the donor money going into the climate fight gets poured into efforts within the US and EU; it may make sense to divert some of that money to efforts in key ecosystems like the Amazon rainforest, on which the global climate depends. Given that the past couple of years have seen massive fires and a surge of deforestation there, now seems like an especially good time to directly support the Indigenous peoples who are holding the front lines for all of us.

IGSD works to promote just and sustainable societies and to protect the environment by advancing the understanding, development, and implementation of effective, and accountable systems of governance for sustainable development.

IGSD advances:
Understanding of governance through research and education
Effective implementation of policies through capacity building, advice, and advocacy
Cooperation through networking
Enhanced public awareness through media including film and television

Donate
Environment
Your donation supports the pool of 7 nonprofits

Fundraise for your cause. Create a Fund, invite people, and collect donations.